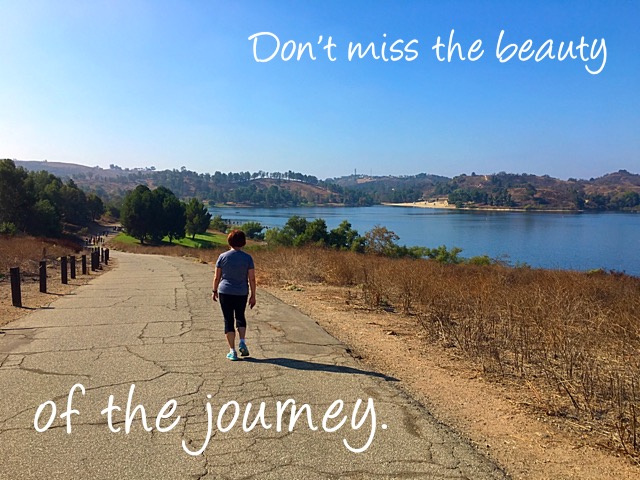 Almost three years ago I wrote the post below, never imagining the journey I was embarking upon mentally, physically and spiritually.

So the journey begins sooner than I expected. Was it just fourteen hours ago that I sat eating an In-n-Out burger with Paul talking about my idea for a blog and social experiment? I was planning on chronicling the journey of fitness. I had been seriously thinking about the trend of the body image war. I wondered if it was possible to become physically fit without the self-loathing of a person’s former body image. 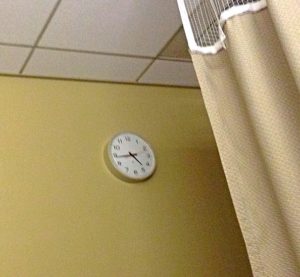 As I talked about the idea of blogging privately with a reveal of my findings at a final date when I felt that I had reached a milestone, I never thought my first blog entry would be from a hospital bed at 4:45 in the morning.

Here I lie in tremendous pain due to chest pains and the doctor’s proactive plans to protect my heart while they run a battery of tests in the morning.

That night was not one I will ever forget. It was the beginning of a journey to today.

Fast forward five months to May 2014, I posted this on FB:

One should never presume to judge another person’s appearance. In this world where beauty is a constant source of arguments between the ones calling for media perfection and others yelling accusations of “body shaming”, we need to rise above it all.

While some may look at the picture of me on the right and see someone that is overweight and not caring about herself, 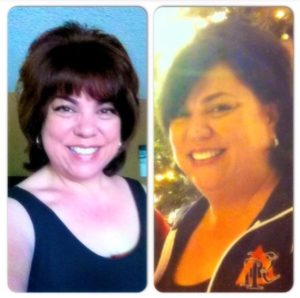 I see a wonderful woman who was surviving the death of her father in 2012. The woman in that picture was choosing to smile on Christmas morning, she was strong and moving forward in the midst of pain. She is my hero… Not because she is overweight and loving who she is, but because she lasts in the midst of difficult challenges. She loves and cares for others while she works through her own serious emotions.

Most would cheer me for the picture on the left that was taken today. Interestingly enough, I love that woman for exactly the same reasons. She lasts. Though most would say, “Wow! You look terrific! Awesome job.” They would be surprised to find that though my body has went through changes that have caused me to lose weight, it is also in a pretty big health battle. I spent Mother’s Day in the ER tackling a reoccurring irritation, but I know that I am healed in Jesus’ name. You see, I love both of these women, because they smile and last and love.

Next time you see someone who has gained a bit of weight or maybe even lost some, remember what is truly important is who they are inside. Love them and appreciate them for their soul and spirit not their house. And most importantly, make sure you do it when you look in the mirror… because you judge that person all the time.

Learn to love yourself today, wherever you stand.

Now two and a half years and multiple surgeries, diagnoses, victories, weight gained and lost I sit here amazed at the peace I feel. I never expected the journey’s twists and turns but God has been so faithful every step of the way.

Ten months ago I could barely walk 15 minutes on the treadmill and tomorrow I participate in my first 10K. If I only concentrated on getting to tomorrow’s race I would have missed all the joy during each new victory. 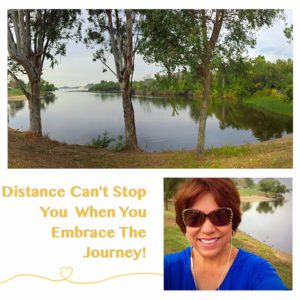 If I only valued myself once I was able to participate in a race, days and months would have been wasted on negativity. If my joy remained attached to the number on a scale I would have lost the power of conquering my first trail hill. In a sense, I would have lost me.

You are not your battle. You are not your weight. You are not your current limitations. You are the preciousness of memories lived. You are the value of relationships with God and with yourself. You are vital to so many and much more than the obstacles that try to rob your joy. It is time to enjoy the journey not just your destination. One day you will also look back and be amazed at all you have conquered and truly lived!

So begins the next chapter of my story, what about yours?

Protected: Long Look in the Mirror

What a walk of faith to health looks like for me… 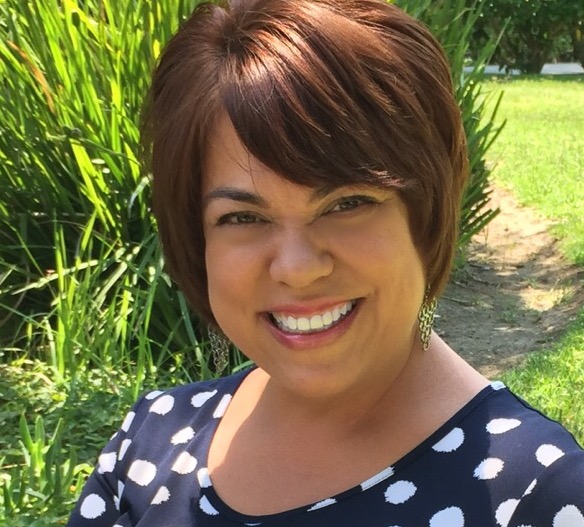